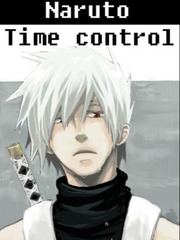 What is Naruto: Time control

Naruto: Time control is a popular fanfic written by the author Gunitlo, covering NARUTO, TIME-CONTROL, REINCARNATION, HAREM, MULTIVERS, Anime & Comics genres. It's viewed by 1.3M readers with an average rating of 3.52/5 and 40 reviews. The novel is being serialized to 93 chapters, new chapters will be published in Webnovel with all rights reserved.

Kakashi's older brother with the ability to control the flow of time. "Speed is power. " " Uchiha Madara, have you ever been hit at the speed of light?" Original author: https://my.qidian.com/author/8011607 I translator https://www.patreon.com/sinionsi. --There are 50 more chapters here