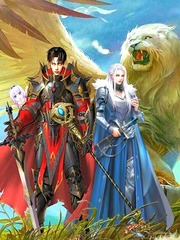 What is Saving The Future

Saving The Future is a popular web novel written by the author Mister_Immortal, covering REINCARNATION, SYSTEM, SCI-FI, INDIA, KINGDOM-BUILDING, ADVENTURE, ACTION, Magical Realism genres. It's viewed by 839.1K readers with an average rating of 4.66/5 and 54 reviews. The novel is over and can be read all 58 chapters in Webnovel with all rights reserved.