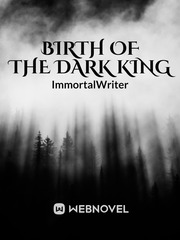 Dropped! is a popular web novel written by the author ImmortalWriter, covering EVIL MC, R-18, RUTHLESS MC, HAREM, CULTIVATION, ADVENTURE, ROMANCE, Eastern Fantasy genres. It's viewed by 219.9K readers with an average rating of 4.3/5 and 22 reviews. The novel is over and can be read all 31 chapters in Webnovel with all rights reserved.

Divine God Against The Heavens