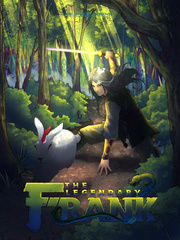 Haru was the best mage in the Japanese army. Building up a amazing reputation before deciding to give up his life in the military and settle down. His plans were cut short as he found himself in the body of a baby. He taught himself magic again from scratch before finding himself in a dire situation whilst on his first school trip causing him to give up on magic and take on the art of Chinese cultivation. His master was a soul fragment of an ancient cultivator who placed his soul inside of a golden ring in the shape of a dragons body. What kind of mysteries did this ring hold? And who was this cultivator who saved Haru from the brink of death?