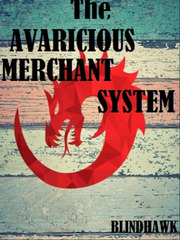 In a moment of boredom, a sickly youth finds that he possesses a System. A Merchant system. The System promises him immortality if he follows its advice. While the youth is not interested in becoming the greatest merchant to ever exist and while being tantalized by the prospect of immortality, he remains cool-headed despite the amount of pain he receives because of his system even to the point of being swindled out of his hard-earned money by it. Follow Clyde Dominic, the second prince of the Dominic kingdom, as he strives to work hard in the hopes of living a leisurely immortal life. This story will also be published on Royalroad.com by author Madhippo.