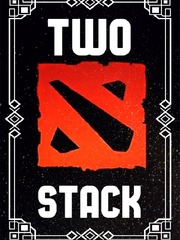 Tan Jia Guang, a normal schoolboy who had an abnormal dream to win The International, the biggest Esports tournament in history. Yet, he as a carry player could not move up the ranks as he had no good support player helping him. All of this changed when one day he decided to publicly announced that he wanted to partner up with the school's best chess player to become a duo in DOTA 2 but was rejected in an instant. After hardships, both of them finally join forces and was a force to reckon with as the legendary two stack, the Ying Yang Stack. Along with their team, join their adventure as they battle with pro teams around the world! Based on DOTA 2 made by Valve. Written during patch 7.26. Read my other works :D