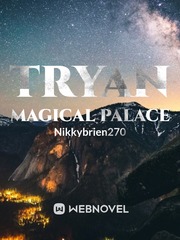 Tryan, who was a powerful and magical being in the kingdom of Ethinora. He was so powerful that no one could defeat him in his previous life but as fate could have it, something happened to him and he later became someone else in another world with a different identity. He began his journey in the new world as Chris who craves for magic...