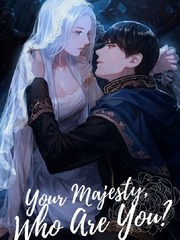 Your Majesty, Who Are You?

After she helped him obtain the world, he let her die in the presence of the woman he chose over her with. She thought it was the end of everything. Yet she woke up twenty years back. The time when she was still child who do wicked deed for the nobles. And that man was still a bright youth who has a bright hope for the future. Yet the bright man that she fell in love before became an unfeeling and calculating one. Once again when they stood at the apex of the world, the reborn woman can't help but ask, "Your Majesty, who are you?" After all, his personality turned not a hundred-and-eighty, but a total three hundred-sixty-degrees than the one she once knew!