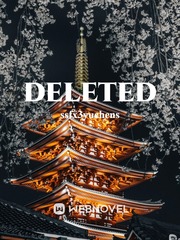 Since young, rich young master Zhan Dong was raised overprotected by his parents, and away from sexual advances of any women. But one day when he saves the life of an injured man known as Xiao Yuntian, unforeseen circumstances occur which leads them to arrive at a legendary island cursed to eternal snow, Muxue. There, he chances upon a strange cavern and his fate is intertwined with that of a beautiful woman, Tang Qianyu, of whom is connected with Yuntian's mother Tang Jiyan, and whom has a cursed destiny. When Qianyu approaches him later to seek his help in locating her missing aunt, will the unlikely pair eventually find love in each other?