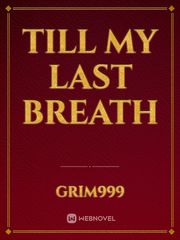 Till my last breath

My fanfic/novel is about an highly trained ninja of another world that died of old age and got reincarnated in Naruto's world as Naruto. the thing is in his orther world they used the same jutsu but with orther concept they called their chakra as mana and they couldn't use the same jutsu over and over each jutsu was used on the best timing they could get,his world was more dangerous than Naruto's. -This is my first fanfic/novel made it for fun -This is an AU and may as well have some OC characters. -English is not my first language so expect mistakes sorry about this. -I don't own Naruto..