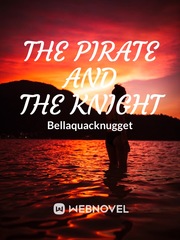 The Pirate and the Knight

Chizumi is stuck in the middle between two of her "imaginary" childhood friends that she drifted apart from as she got older. She only got to see them as she went to sleep, but after she woke up every night she would forget about them. Akito is a pirate that is in love with Chizumi. She is his world. But his form of love is different than others. He wants to keep Chizumi as his own and lock her up all for himself. Isuki is a knight that is also in love with Chizumi. She mean everything to him, and he would do anything to protect her and keep her innocent and kind hearted.