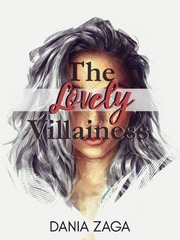 Diana's been a big shot ever since she created films but what everyone didn't know was that Diana was actually living like the poor. After suffering from her mother's death, she thought of having suicide but then she enters a strange world and founds a book that contained her life and her upcoming death. Death? ...Will she die so soon?