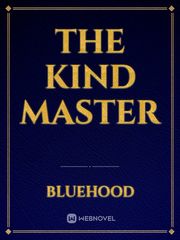 What is The Kind Master

The Kind Master is a popular web novel written by the author BlueHood, covering HAREM, VAMIPRE, SLAVEMC, Fantasy genres. The novel is being serialized to 7 chapters, new chapters will be published in Webnovel with all rights reserved.

Antonio is a Duke simply because he survived the Revolution which put humans in their place. That, and his sire was the king. Jack is a human slave whose only wish is not to die, he has no idea how to handle Antonio after the Duke bought him. I plan to have chapters alternate between POVs but I probably won't use first person in the early chapters.