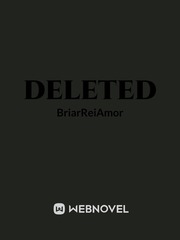 Jane Brown was a failure. Her parents said it. Her coworkers and boss said it. Hell, even she knew it, but she still kept on trying. After being fired from her latest job and at the end of her rope, she's suddenly offered a new job. There's a catch though. She's going to be the John Smith's, the CEO, sex assistant. Warning: It's in first person and there will be mature content like sex scenes. Chapters with an * contain said sexual content if you want to skip it.