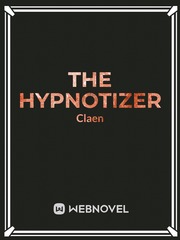 Read as Jake, acquires the ability to hypnotize other people as his brain's potential is unlocked. His hidden evil personality is unlocked and he changes from the lonely silent guy he was into something much more terrifying. The protagonist will not be nice nor care about anyone other than himself, so don't expect a good guy. This novel will not be for everyone tastes and will contain lot's of sexual content.