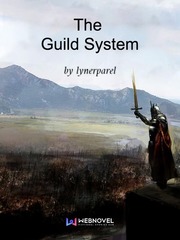 A random everyday gamer is transported to another world. A world that is filled with ogres, dragons, and other dangerous fantasy monsters. In that world, he gains a system that forces him to create the strongest guild. Using the system he's able to assign the world's inhabitants as players, which are given skills to help him make the guild grow. As he grows stronger, the local inhabitants weren't enough. So with the help of the system, he summons players from earth.