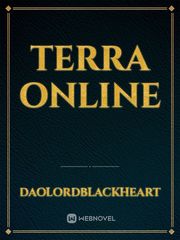 the year is 2144 after years of research the teslar corporation one the top game produces in the world launch their newest creation TERRA an MMORPG that has never been seen before where players are transported into another world ,a world of humans dwarfs and elves to an age where they battle monsters and each other to complete quests and end the game for the grand prize of a hundred million dollars .