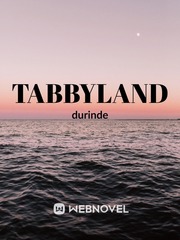 In an alternate history where World War 2 went on for a decade longer, a group of 2000 captured POWs and resistance fighters were subjected to genetic experiments by Axis scientists. These efforts, designed to create super soldiers, spliced the DNA of large hunting cats into that of humans, turning those 2000 prisoners into Homo-Felineus, A group of humans with greater strength, speed, and a catlike appearance. After rescue by allied soldiers, those survivors were transported to an enclave in the Dominion of Newfoundland to keep them "Safe" until the end of the war. Now, a few months after the war in the spring of 1960, the "Tabbys" as they are called, are facing an unsure future. Their home countries do not want them back and tensions are rising with the local government. What kind of future can you build when the world views you as a freak and an oddity?