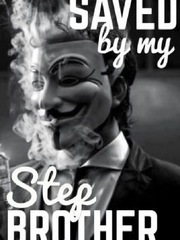 Saved By My Step-Brother (Sequel)

After a heartbreaking call from his step-sister, Mike was forced to hold back all his rage. It had been five years since he last heard her voice, six years since he last saw her. However, when he heard her sobbing over the phone after all this time, begging for help as chains echoed in the background, Mike's first instinct was to drop everything and find her. However, there was only one sentence important that she had said over the phone; ask Eric about the gladiators. He had no idea what she was referring to, but one thing was for sure; he needed to find her, and save her, before Dante killed her.