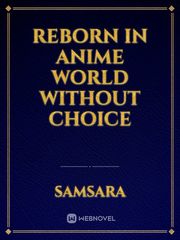 Reborn in anime world without choice

Drake, a killer and spy for the government decided to retire after service and ended up becoming an otaku in Japan. He had nothing else to do but himself till he was assassinated by a sniper he saw coming. Thinking of sleeping in peace but NO, a loli had to throw him to dxd... only the original character is mine and every other belongs to Ichiei Ishibumi.