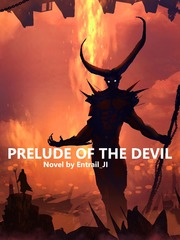 Prelude of the Devil