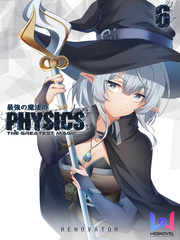 Our 14 year old protagonist John has lived his life in an honest manner. After losing his parents, he strives to become a man that they would be proud of. After an accident he is reincarnated into another world as an orphan. Having started off with little to no support and information. How will he deal with this situation? Join me on discord: https://discord.gg/nhvKh9q Illustration by: rean_kidd ------------------------------- After meeting a certain power ranking goal, chapters will be mass released according to the goal the i set. Current goal: Top 100: 5 Chapter mass release Warning: Contains Violence and blood