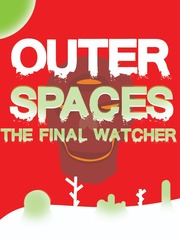 In a world where augmented warriors fight over power in the name of thier own clans, Intel SwiftSword of Kellet was on his first watch over the Smiling Mountain clans borders. A watch that would go undisturbed until strange things began taking place that would lead Intel to do things previously thought impossible to unite the warring clans of Sharqve against a greater threat.