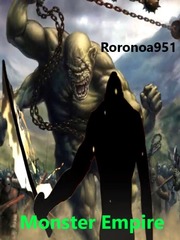 Evan's soul transmigrated to another world, but it didn't seem to be an accident as you would usually expect in transmigration. His soul has overtaken a body that belonged to a third prince of the strongest country on the continent, called the Monster Empire. However, the prince for some reason was at the end of his life, he was poisoned using the most terrifying poison there is known on the entire continent. The prince once was the strongest person from the strongest country, but now lost all the power and only status is left.