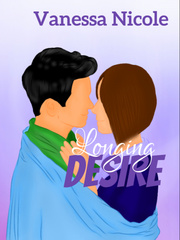 Daily updates until completion. After suffering in his previous relationship that drained him, Dae Ryeon received treatment for the scars and eventually moved on with his life. With a chance encounter at work, he met the most dashing couple that sent his heart into a flutter. Meeting that same couple at a gala he was taken by surprised when they asked him to join their relationship as a third partner. After agreeing to their request, Dae Ryeon found that things weren't as they seemed and was now stuck in this relationship but it wasn't all that bad since it is what he longed and desired for. Reviews and comments welcomed.