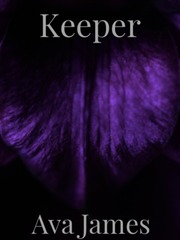 Julian knew the rules of The Reign. He had lived by them, and killed for them for over 200 years. Humans are prey. Conspirators are watched. Hunters die. He had only encountered a handful of masterfully skilled Vampire Hunters in his many years of combat. But when Julian receives a command from his king to end the lives of two infamous hunters from the states, he’s ready to pay the small town couple a rather unfriendly visit. What he isn’t prepared for is the friendly face of their six year old child. A tiny girl with angelic features, and a kindness that makes him question not only his mission, but his loyalty to The Reign. How is this one small human changing his mind, his heart, his purpose, and how far will he go to protect her?