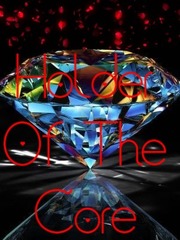 Holder Of The Core

Fifteen Years Ago after a nuclear facility catastrophe an airborne virus has swept the nation leaving certain genetically adaptable individuals with destructive abilities. We call them 'Core Holders'. Due to the horrific epidemic majority of remaining citizens reside in quarantine camps. Kai, a near sixteen-year-old girl is rescued as a child and raised by her guardian Bobby. However, when they are separated after an attack she swears no matter who steps in her way undoubtedly she will get back to the man who saved her. But...Kai has secrets of her own.