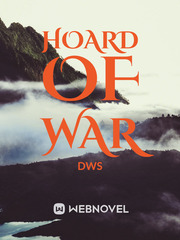 Tanaka Tendo and Hiro Tachibana were once the pride of the Imperial Harland Empire - a pair of mighty heroes who struck down great evil and protected the people. After a two year crusade, they return to the walled capital with few spoils but a fearsome reputation. Their bond was shattered, and now Tanaka is on a quest for revenge, but as the weaker of the two - he'll have to become greater still first. By chance Tanaka discovers an important secret, he was reincarnated as a half-dragon, who posses the amazing ability to grow in strength based on their wealth! The only problem is that he's dead broke, and enemy number one to the upper council. Will Tanaka be able to get his revenge against his old friend?