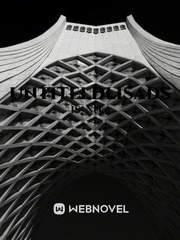 Veev isn't from the realm of humans. When her world became consumed with war and death, the valiant efforts of a single wizard saved her life as well as many other children. Through a temporary doorway they escaped into a different plane where powerful beings fight over control of those weaker than themselves. Is the human realm really any better than the one she left behind?