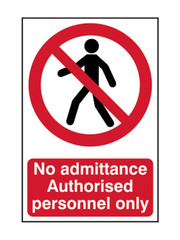 What is Exodus: The Assassin's Path

Exodus: The Assassin's Path is a popular web novel written by the author BotwaCazador, covering HAREM, Video Games genres. It's viewed by 1.3M readers with an average rating of 4.75/5 and 63 reviews. The novel is over and can be read all 94 chapters in Webnovel with all rights reserved.

"Log-On Tap." TAP Interface Acquired. Synchronizing character data..... Welcome Back Q, find your path! A secret Assassin class hidden deep, passed down to him from a mother who loathed his existence. An unrivaled fodder racing against time to save his childhood friend. An NPC uprising with Q leading the way. This has a lot of 'Life' aspects, a sizable portion of it takes place in the real world.