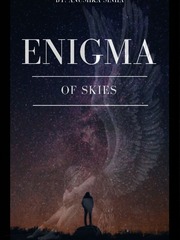 Do you think, the concept of rebirth is real? Considering, it is, does it only revolve around humans or the theory is quite the opposite? Much more intense than one could ever imagine. A life which already is a doppelganger of hell is being lived by Evanalissa Jones. All she ever wanted was to get herself over, with that obnoxious life until she came face to face with a truth that was hidden, not just from her but the entire faction of humans. Will she be able to handle that much of enigmas or there is much more for a ride to cover? She will be all her new-self with new abilities and most importantly the truth. Come and join the journey of Evanalissa Jones and also reveal the deepest and darkest enigmas of skies.