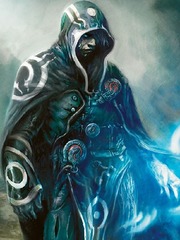 One of the world's most promising mages ends up being ambushed by his friends and is sent to a different world; but instead of dungeons and magic, its full of Qi and empire toppling beauties! (first novel, don't expect anything, just wanted to flush out this world and characters :::: Shamelessly stole artwork, if you own the artwork, tell me and I'll take it down::::)