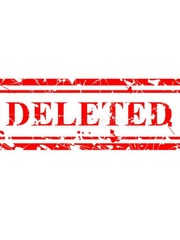 The Worlds To Ascension