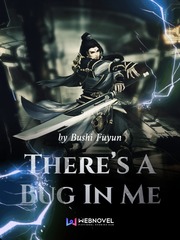 There’s A Bug In Me

Have you ever wanted to use magic as in Wuxia stories, use martial arts in a Western fantasy game, or create the Destroyer battleship in a game like StoneAge? “Homeland” is a game that includes all games. Players can access various games through Homeland. While experiencing different kinds of games, players get to obtain rare equipment and skills, and bring these items to other games through Homeland and become the best of the best in that game! Chen Bing enjoyed Homeland, but it was not long before he realized that there seemed to be a bug inside his body, which caused the game servers to crash and fail. “Time Rewind?” As he crashed the game servers for the fifth time, he realized that he is equipped with an overpowered skill!