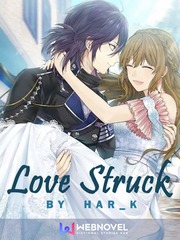 Ah Hai Long went into the army not with a burning desire to serve his country but to escape his brothers.Oh they loved him since he was tje youngest but with them he could not love himself.After all he had done something unforgivable.He wouldn't forgive himself even of theu did. Shi Ai was bound to live in hell until her older sister saved her when she was a toddler.A young girl who believes Ah Hai is her knight in shining armour. At the age of 13 she told him she was going to be his wife... Will Shi Ai be able to win her knight? A special thank you to the most wonderful content editor @islinda for designing this cover!